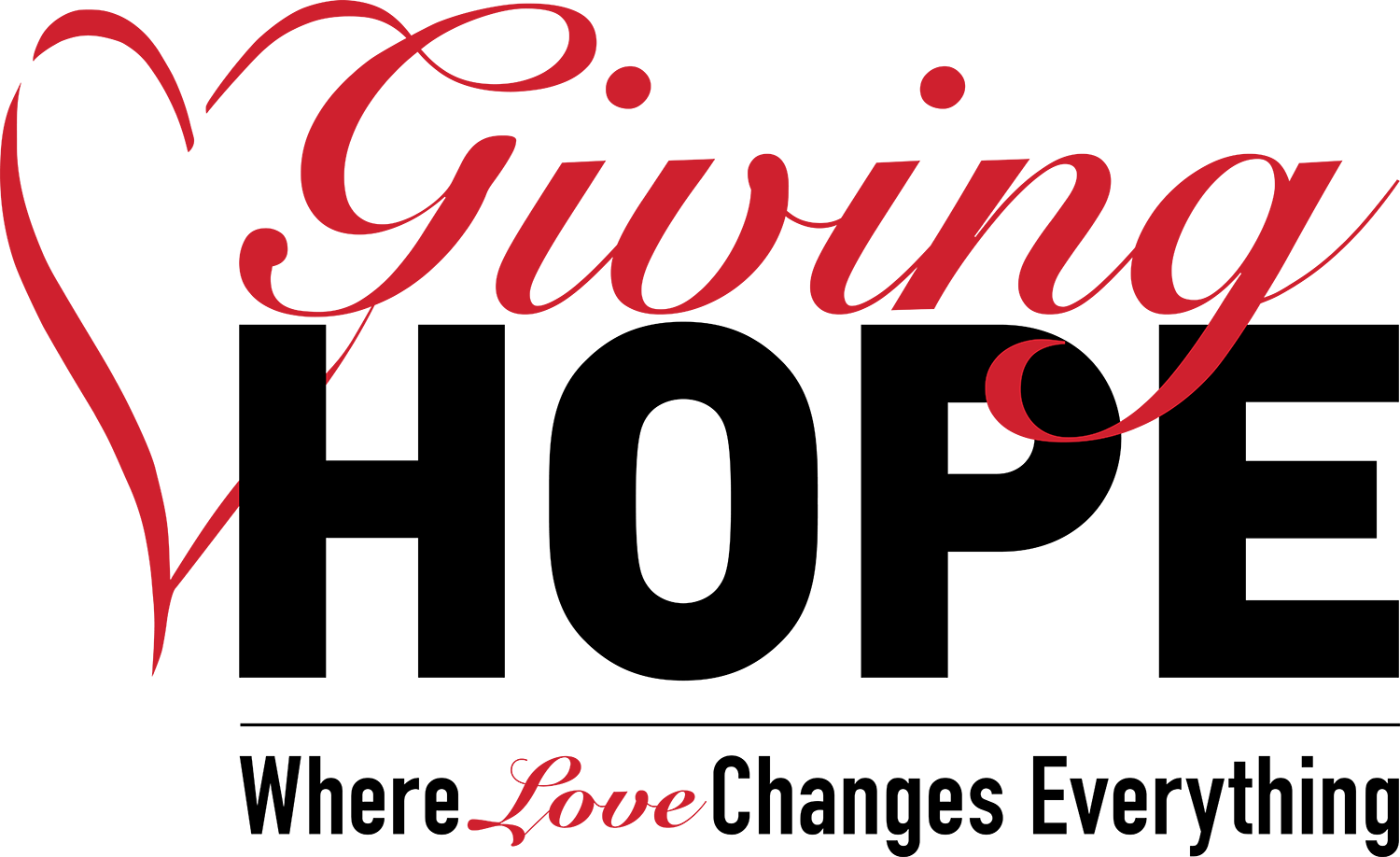 Premier Nissan of Fremont is a local dealership owned by a national dealership group called Premier Automotive Group. Part of our culture at Premier is to serve the communities in which we reside. As part of our company’s Giving HOPE (Helping Other People Every day) non-profit foundation, a portion from every vehicle sold goes directly to a charitable organization. This is the best way to show our customers that we care, not only about selling cars, but about our community and its residents as well.

SOME OF THE LOCAL CHARITIES SUPPORTED:

Abode Services- We have sponsored this organization in many ways throughout the last year which include: Donating a new commercial refrigerator for their emergency shelter kitchen, new sports equipment purchased and donated for the kids programs, Turkey and Ham dinners for thanksgiving feasts, and sponsored Abode’s annual Journey Home Fundraiser.

Tri-City Animal Shelter- We held a fundraiser and donation event at the dealership; all proceeds went directly to the animal shelter. We had two truckloads of supplies and a total of $2,000 donated.

Butte and Valley Fire Victims- We provided 72 cases of waters to all of the Butte Fire Victims, staff members drove around near the fire areas and dropped off waters at all of the base camps. We collaborated with our Premier stores in Tracy, Ca to volunteer in Calistoga, Ca at the main base camp for the Valley Fire victims. We helped clean around the base camp as well as sort through clothes that were donated by the public to the thousands of families displaced. Fremont Baseball Inc.- We sponsored 2 little league teams throughout their season, as well as donated to the entire league to purchase new jerseys for their big Memorial Day tournament.

Generation Hope Project/SF City Impact- Over a span of two days we volunteered in the Tenderloin district in San Francisco by assisting in cleaning the SF City Impact building, prepping food to deliver to the community, helped pass out health care forms to the street homeless, and handed out flowers to battered woman in the streets.

HERS Breast Cancer Foundation- We donated to this organization so they can continue to provide post-surgical products to breast cancer survivors in the community.